The half day tour of Ischia will last about 2,30 by meeting you at the spot, and it doesn’t include a stop at a SPA

Greeks from Eretria and Chalcis founded Pithecusae, the present Ischia, in 770 B.C. Later, the ancient Romans arrived and discovered the extraordinary properties of the hot springs so abundant in this island, with its volcanic heart of fire. Deep in the subterranean strata of Ischia is Europe’s largest concentration of thermal springs. They were used for therapeutic purposes on an organized basis first in the 16th century and has progressed constantly as a result of medical and scientific research and advanced technology. Spa establishments and parks located all over the island have made Ischia world-famous as “The Island of Well-Being,” visited by millions of people, young and old, families and individuals. All are attracted by the irresistible fascination of an island that offers nature and culture, tradition and modernity, history and myth, all within the framework of a breathtaking landscape, picturesque architecture and the smiling hospitality of the islanders. 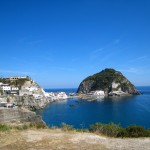 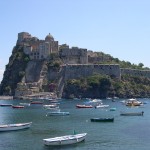 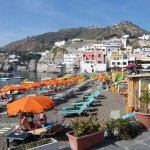